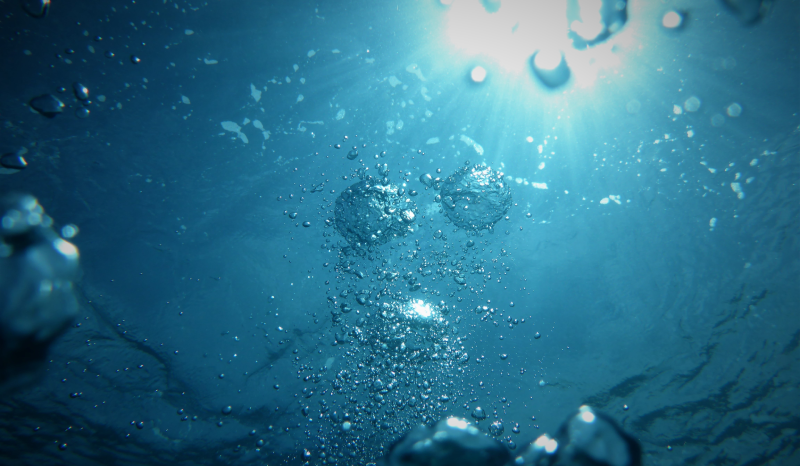 The findings of these two business theorists were that many business sectors are comprised of red oceans – a red ocean is defined as a highly competitive market, where rival organisations attempt to attract competitor’s market share by fighting for the same set of defined and known customers.

Blue oceans are the opposite - unknown and unexploited markets, free from competition. A blue ocean industry is highly profitable, with potential for exponential growth – no wonder so many organisations attempt to diversify and differentiate their businesses and products in this way.

We analyse some of the best blue ocean strategy examples of recent times in the energy, natural resources, chemicals, and infrastructure industries.

Global energy corporation ONGC, short for Oil and Natural Gas Corporation Limited, is an Indian multinational crude oil and gas corporation. It’s been ranked as the number-one energy company in India, and is official property of the Indian government.

It has the largest volumes in terms of the percentage share of petroleum production in India. Its closest competitor, Oil India Limited (OIL), is also a public sector organisation. Together, they make up more than 70 per cent of India’s oil market. The remainder of the market is comprised of smaller private companies.

ONGC have quickly become a world leader in workflow speed and management in their highly complex industry; no surprise, when you consider how the oil and gas industry is heavily reliant on hugely complex pieces of technology. ONGC have managed to navigate the choppy waters of the competitive fossil fuel market to emerge as a beacon of light, for the efficiencies that can be created in this sector through cutting-edge technological innovations.

But just what has facilitated this development for the company? The answer is blue ocean strategy. Through following a crystal clear blue ocean strategy, the organisation was able to implement an innovative business model to send a wave of blue ocean energy throughout their organisation. ONGC focussed on innovative approaches to R&D and enhanced oil recovery. This special method of oil extraction can remove 30 to 60% of the oil to be found in a reservoir, which is much more efficient than primary or secondary recovery, which extracts only 20-40% of a reservoir’s oil in comparison.

Through this uplift in efficiency, ONGC were able to initiate a blue ocean shift for their organisation.
However, in such a competitive industry they can never be totally out of troubled waters. In an ever-increasing carbon-conscious business environment, and with the limited shelf life of the natural resources industry, ONGC are only going to continue to drive success if they consistently pursue differentiation and low-cost efficiencies.

As smart manufacturing experts across ENRI, including oil and gas, mining, metals and cement and life sciences, Rockwell automation collect a lot of data. They must collect data extremely efficiently in order to remain one of the most valuable players in the automation ENRI sector.

Rockwell have made use of the Internet of Things – a system of interconnected computers and machines, with the ability to transfer data between components – to effectively digitise oil fields.

This has allowed them to connect their disparate upstream (exploration and production), midstream (gathering, processing and storage) and downstream (manufacturing and customisation) operations.

Smart devices have been added to a range of machines, including wellheads to compressors and pump stations, giving oil refineries more information than they’ve ever had access to. Rockwell have also developed wireless technology and remote control systems and dashboards which can be easily interpreted, thus improving speed of taking readings, as well as speeding up communications and action across oil and gas enterprises using their technology.

This wave of blue ocean change is sweeping through the oil industry, creating huge productivity surges for their clients.

Why the oil and gas industry needs blue ocean change

The Gulf of Mexico oil spill in 2010 was disastrous for the oil and gas industry. The effects of this spill, which had such a damaging environmental impact, are still being felt by an industry in flux.

The Gulf of Mexico oil spill took place on 20th April, 2010, and was the result of an explosion which led to a fire on the Deepwater Horizon submersible Offshore Drilling Unit. It caused 11 deaths and multiple injuries, as well as the wider-felt environmental impact of the oil spill, as gallons of oil churned out into the open ocean. It is considered the second biggest environmental disaster in US history after the great Dust Bowl of the 1930s.

Obviously, the fallout of the oil spill deeply affected the reputation and profitability of Transocean, BP and Cameron International – the parties responsible. However, its impact has been felt across the oil and gas sectors beyond these major players. The most widely felt knock-on effect of the oil spill is reduced trust in oil and gas companies by the public.

The lead up to the disaster involved failures on many levels, and requires a focused examination of health and safety, security and environmental risks and policies. All of these factors clearly need drastic and continuous upheaval, to prevent such significant disasters ever happening again.

A blue ocean health and safety shift can help companies in the oil and gas industry prevent potential environmental disasters, restore the reputation of the industry and regain the trust of consumers.

Mergers and acquisitions, when planned carefully, can open up a blue ocean shift in your industry. By providing your organisation with previously unheard-of technology and resources, an acquisition is an ideal opportunity to diversify your business in your sector.

Mergers and acquisitions can be an astute way for businesses to gain new key competencies, assets and market share. 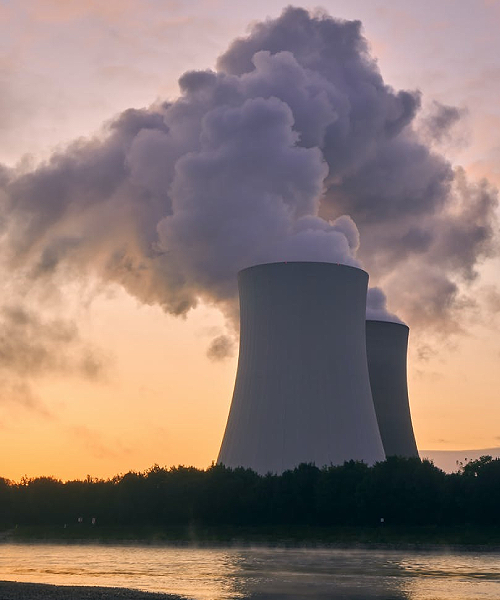 A cautionary tale of pursuing mergers and acquisitions as part of a blue ocean strategy involves Toshiba the Japanese information technology firm. In 2006, Toshiba predicting the rise of nuclear energy production wanted to expand their footprint in the energy sector. To do so they acquired a 77% share in the nuclear power company Westinghouse Electric, one of the largest producers of nuclear reactors in the world.

The acquisition nearly led to the Japanese giant going bankrupt. What went so wrong? Problems arose when construction costs rose higher than forecast, when compounded by manufacturing delays at two American production facilities, Toshiba were forced to write off losses of $6.3 billion, more than $2 billion over the acquisition price.

Some crucial questions for those considering targets for acquisition:

Connect with an expert and unleash a wave of change

If you are ready sail into the clear waters of uncharted territory, in a market without competition, you can unlock substantial growth potential for your organisation.

We can help you find the insight you need by connecting you with a leading expert in whatever niche you are focusing on from the Energy, Natural Resources, Chemicals or Infrastructure industries.

Our direct consulting solutions give our clients valuable insights into overcoming their business challenges. Our use cases give you an idea of the areas we have been able to help previous clients with, whether you are interested in innovation, automation or revenue growth.

How Our Service Works:

Tell us about your business challenge or a particular type of knowledge/expertise you require.

Within 48 hours we present a customised shortlist of Experts, specifically matched to your project.

Connect directly with selected Experts in whichever way works best for you.

We have used Pangea experts recently, in the context of Green Hydrogen, with very positive outcomes.

Head of Strategy and New Ventures

A fantastic way to ensure our market position remains strong in a highly competitive market. Pangea SI’s telephone consultations were very helpful. Our experience of this way of professional learning has been extremely positive.

I very nearly didn’t give Pangea SI a shot and to be honest I had few initial expectations. I was positively surprised that they were so on my wavelength. They delivered a really high-quality solution to me exceptionally quickly - it was really easy from my end and the results of our partnership have been very positive.

Pangea Strategic Intelligence found us excellent experts for our U.K. market entry project. They quickly covered all the angles in our brief – regulatory, market analysis and hardware.

They have been incredibly supportive throughout our international expansion and helped us to grow our leadership teams in USA, Turkey, Germany, UK and Ireland.

The Unique Standards We Deliver

"Pangea SI is the only platform dedicated to helping businesses access the information they need to accelerate their decarbonisation and energy transition initiatives in an economically viable way."

Some Companies We Have Helped

If you are looking to restrategise and for new and innovative ways to compete in your market, please get in touch today.