Power Purchase Agreements: Trends in the US and Latin America

The US market comprises of public sector entities which are structured in various formats such as municipally owned entities to electric cooperatives that are formed by residents. With the US population expected to increase by up to 0.9 percent per annum and 2018 being a record year of Energy consumption in the country – due to extreme hot and cold weather events, utility provision in the nation is a priority that should be focused on.

How Do Power Purchase Agreements Work In The US

The main structures of corporate PPAs come in two forms: “Sleeved” (also referred to as “Physical”) and “Synthetic” (also known as “Virtual”), with the latter being the preferred contract structure in the United States.

*QUICK INTELLIGENCE: Synthetic PPAs usually involve a physical component; being that the corporate buyer has access to the green certificate(s) awarded to the project to ensure performance and the agreed deliverability of renewable power.

Since the second industrial revolution, with the developments of improved manufacturing efficiency, biotechnology, high-level automation and advance of telecommunications, utility companies have evolved in how they supply and distribute energy.

The Energy Policy Act of 2005 (EPAct 2005) was integral to the deregulation of the industry, in such a manner that it facilitated fair trade in wholesale power and gas markets, and also aided in the regulation of electric transmission and gas transportation.

Since the early 2000s, there has been a significant growth in corporate PPA’s in the United States, with these types of contracts dominating business to business energy arrangements in 2018. The municipal-scale use of PPAs is also more obvious – over fifteen states successfully use PPAs to procure cleaner electricity for environmental and resident benefits. For example, the District of Columbia entered three physical PPAs with wind and solar developers – two of which were on 20-year contracts, to ensure reliable electricity supply and install solar on schools, recreation and police centres, as well as other district government buildings.

Latin America as a region has a history of being plagued with high transmission constraints and high utility prices. PPAs have emerged as a way to inject relevant changes needed to facilitate and regulate new projects. There is a clear aim to increase electricity access and explore investment opportunities.

Renewable storage and power storage are emerging as key components to the region’s growth and development, Brazil, Chile, Colombia, Mexico and Peru (followed recently by Argentina) are the regional entities that have dominated in terms of access to bilateral PPAs and spot markets for the expansion of utility access.

Argentina’s renewables program is a major driver for change, with an aim to increase the national electric energy consumption from renewables by 20% by 2025. Brazil has an intention to expand its wind energy capacity and has successfully engaged the corporate world and encouraged PPA projects. In 2017, Chile signed a supply tender that facilitated the generation of several PPAs to drastically change their sphere for electricity generation and supply.

The United States Federal Government facilitated the deregulation of the US industry.

With its current supplier pool of approximately 3,300 electricity provider – both from the public and private sectors, 150 million consumers have access to relevant utilities. With a series of reforms that included restructuring and deregulation, the economy is now an open market.

States are now in a position to regulate their retail sales, and with the emergence of retail electricity choice programs, competition is being encouraged – to make costs competitive and increase service innovation. 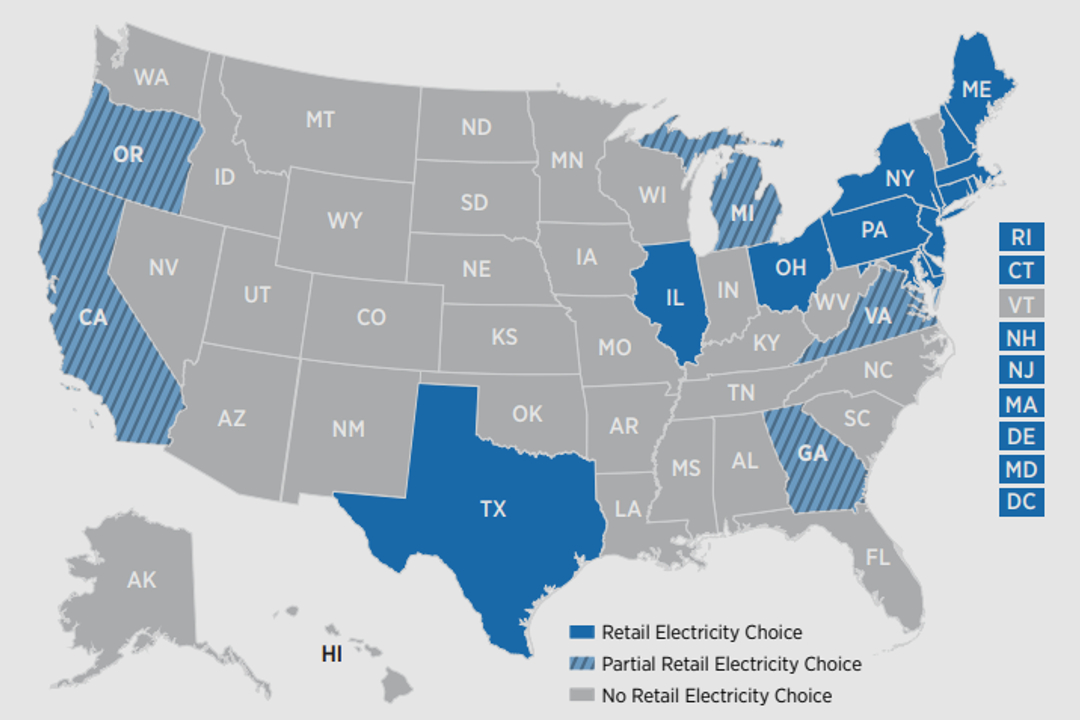 In the United States, the volume of corporate PPAs were boosted by federal income tax incentives – in the form of production tax credits and investment tax credits for solar and wind, with renewable energy projects receiving increased investment support due to the “reduced” capital cost involved. The US market showed a noticeable increase in the number of renewable Power Purchase Agreements took place between 2015 and 2018.

You can register for free. It is quick and easy and once registered you will get full access to all our premium content.

Considering how PPAs have developed over time and their significant volume of usage in technology, there are global opportunities that exist right now.

Get an Expert Solution