The electrolyser market is set for explosive growth to an estimated market value of $467 million by 2027, and as hydrogen production continues to grow so will the applications of this key technology.

An electrolyser is a chemical system/process that breaks water into hydrogen and oxygen using electricity. This process is called electrolysis. Hydrogen is set to be at the front of the energy transition and leading the shift to a greener world. Electrolysis is the production method for this and has sparked the rising demand for electrolyser technology.

Electrolysers do have multiple applications across different sectors. Most of the electrolyser activity relates to hydrogen production due to its key involvement in the energy transition. When electrolysis is powered by renewable energy, green hydrogen is produced.

However, this is not the only use for electrolyser technology: 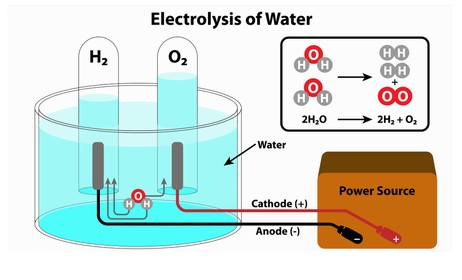 The Case for Electrolysers

As it stands today, power grids around the world are not set up for providing the electricity required for electrolysis to produce green hydrogen. This is due to the current lack of renewable energy sources available. Therefore, the production of hydrogen by renewable options (wind, solar, geothermal) is being highly pursued. These options would allow for a zero-emissions process, but currently, costs need to decrease across the chain to make this a competitive and commercially viable process.

Lastly, there is a constantly growing demand for fuel cell-based vehicles. This ever-rising demand for fuel cell-based vehicles such as EVs across mainly North America, Europe, and the Asia Pacific is set to be a boost in the demand for electrolysers. Hydrogen can store vast amounts of energy which is able to be released when required. Hydrogen based vehicles are a possibility for the automotive sector, with companies like Audi and Hyundai working together to research and develop a hydrogen car. The need for a green shift in the automotive sector will open another gap where electrolysers will be essential. 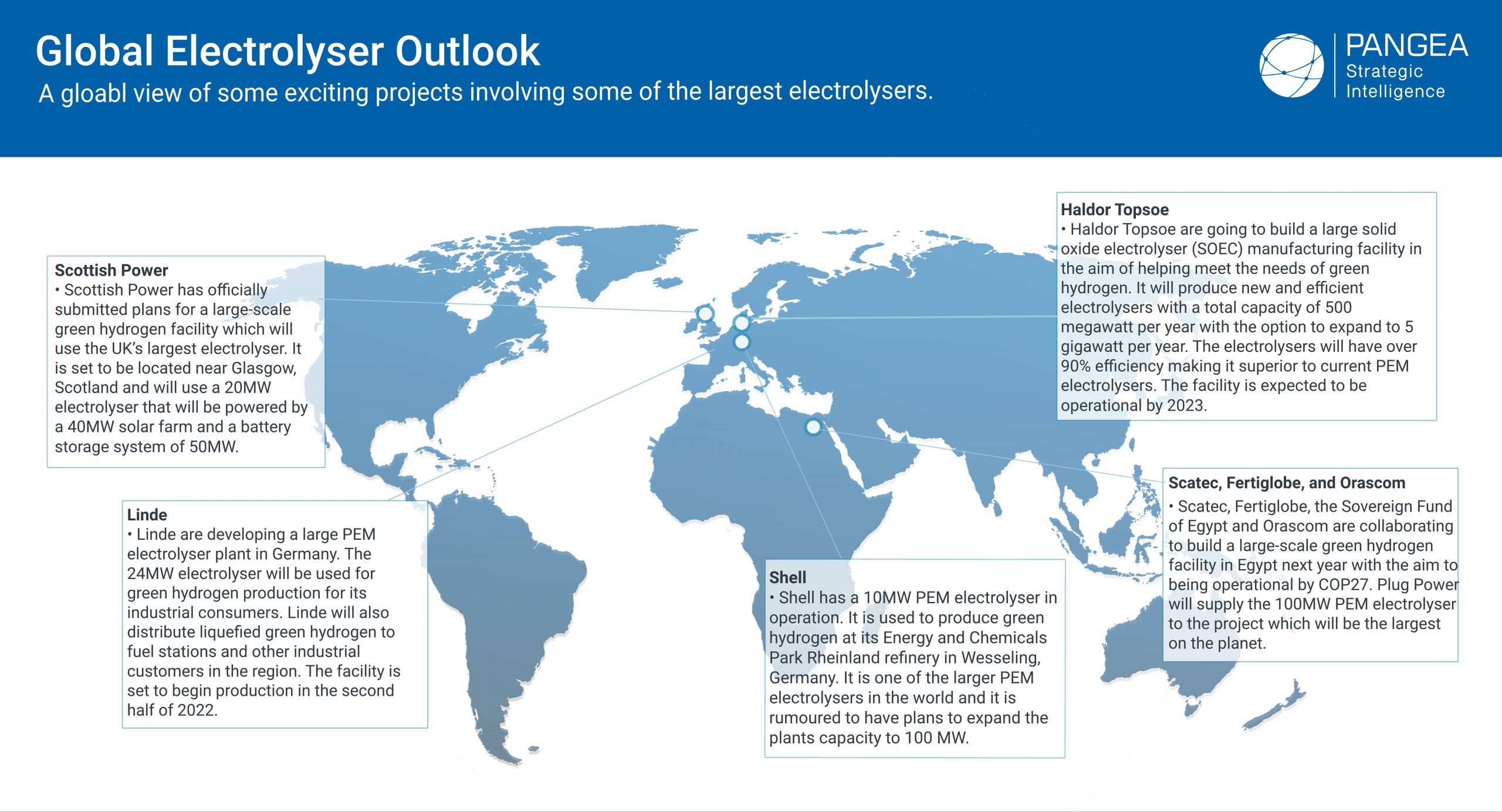 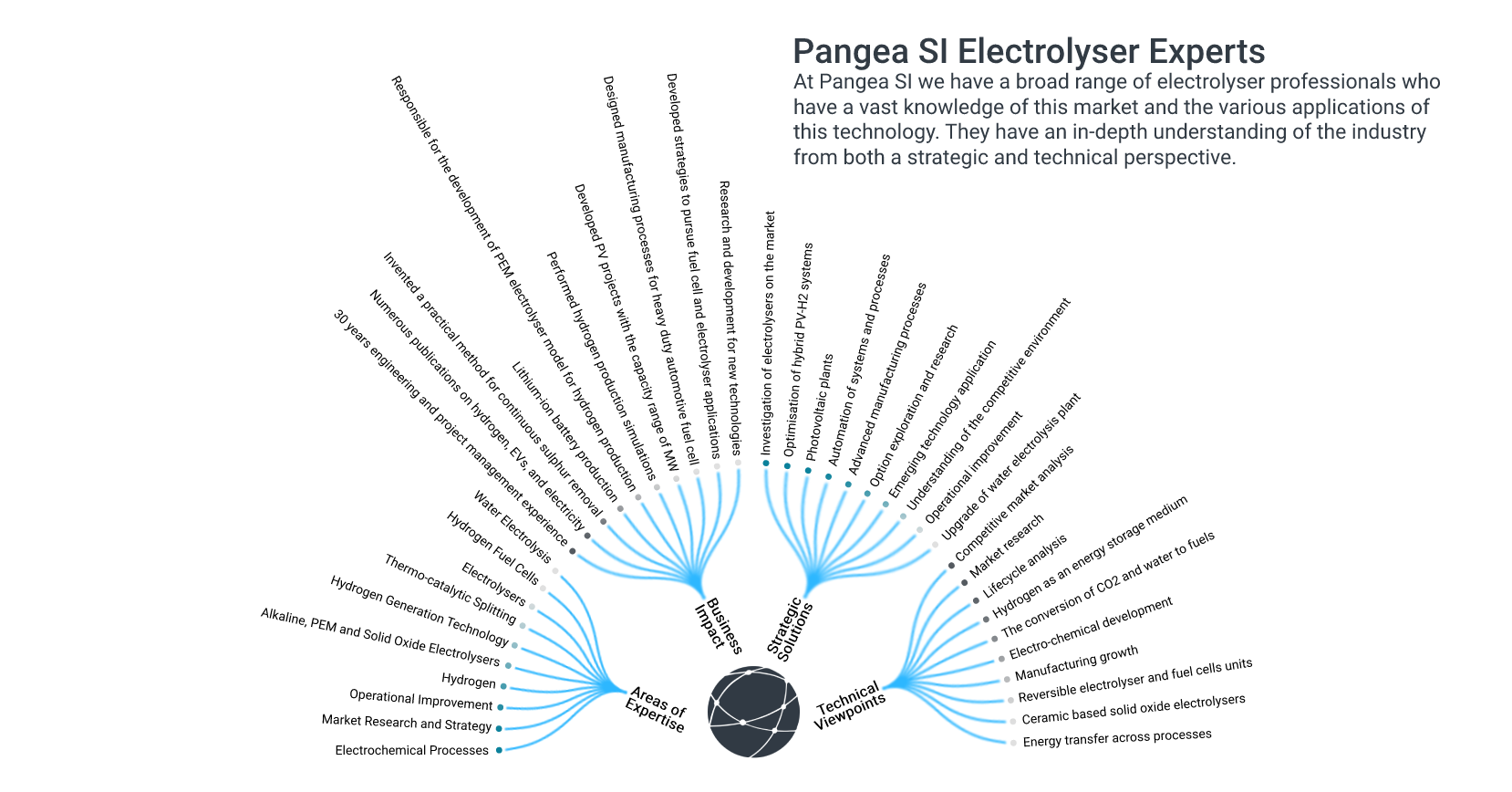 Although electrolysers are an amazing technology with many applications and are sure to become a key link in the hydrogen production chain. There are challenges and it is important to note they are not perfect.

Currently, the electricity grids around the world are not built for electrolysers. Most of the current electricity is generated using fossil fuels. This means as it stands a lot of hydrogen produced using electrolysis would not actually be green hydrogen.

Renewable energy technologies are growing, and the current electricity grid will become more renewable weighted. However, currently, the best option is using a renewable energy source that is separate from the main grid. This is not a long-term solution however and is a limitation for our hydrogen production and the use of electrolysers.

Another consideration of electrolysers is, as it stands, they require huge amounts of energy to power and can be highly costly to run. Some experts have said that due to the energy electrolysis requires, it may not be commercially and economically viable in the long term.

Hydrogen costs around $12 per kilogram, far more than gas and oil. Currently, user electrolysers such as the alkaline electrolyser require 45kWH per kg of hydrogen produced. This is a much higher energy consumption than many alternative energy sources and much hamper the market. But new technologies such as the PEM device aim to overcome these challenges and could help to drive the market forward.

Our Electrolyser Experts can provide world-beating insight and know-how on the market in a way that others cannot.

Get Your Expert Solution Today
×