The Economic Fallout From COVID-19 and Scenario Planning

The World Health Organisation announced on March 11th that Coronavirus has been elevated to the status of global pandemic. The Coronavirus has sent shockwaves throughout the world.

This article addresses the economic fallout of this human tragedy, and without making light of the human nature of the pandemic, scenario planning for the world’s major economies.

Looking back, to move forwards: analysing the global economic reactions to the SARS outbreak

Economists have long leveraged the SARS epidemic of 2003 in order to contextualise the COVID-19 pandemic. The SARS pandemic is estimated to have decreased China’s growth in that year by 0.5–1 per cent, as well as to have cost the global economy around $40 million, equating roughly to 0.1 per cent of the global GDP.

Like SARS, the COVID-19 pandemic originated in China. The two diverge, however, in a number of key ways when it comes to their impact on the global economy. Firstly, China’s economy constituted 4% of the global GDP in 2003, whereas up until the outbreak of Coronavirus in Wuhan it commanded a massive 16.3 per cent. If COVID-19 affects China as SARS did, the effect on global growth will be magnitudes worse than in 2003.

It is predicted that the global cost of Coronavirus could be three or four times worse than that of SARS. The SARS outbreak cost the world economy approximately $40 billion, and the same economist who forecast this figure has predicted the potential cost of COVID-19.

Warwick McKibbin of the Australian National University in Canberra asserted that a large proportion of the economic cost of the virus would stem from public panic, rather than from the strains on the world’s health systems.

COVID-19: the economic cost so far

The retail, industrial and financial sectors have been hit particularly hard, according to the National Bureau of Statistics. Retail sales have nosedived by 20.5 per cent as compared to the first two months of 2019, while industrial output has declined by 13.5 per cent and fixed asset investment has plummeted by as much as 25 per cent.

This economic performance has been considerably worse than the predictions of analysts. The drop in industrial output is the steepest contraction in recorded Chinese history.

Coal and electric energy have also suffered huge setbacks, with both falling in the first two months of the year. However, it isn’t all bad news for the energy sector, as the production of crude oil and natural gas continued its growth.

The International Monetary Fund (IMF) has predicted that Coronavirus will reduce China’s growth by 0.4 points, so it won’t reach its target of 5.6 per cent. The IMF has also forecast that COVID-19 will take 0.1 points from global economic growth.

In the UK, stocks have fallen sharply. The FTSE 100 index fell by over 3.5 per cent in early trading in late February, the sharpest drop since January 2016. Oil and gas companies and life insurance companies felt the brunt of these declines.

The pound has nosedived to a 35-year low against the dollar. Andrew Bailey, the recently appointed Governor of the Bank of England, warned against predatory short selling on the BBC Newsnight programme: “Anybody who says, ‘I can make a load of money by shorting’, which might not be frankly in the interest of the economy or the interest of the people, just stop doing what you’re doing,”

In mainland Europe, the euro has risen against the dollar and the pound. This came after the European Central Bank announced a €750 billion (£706 billion) asset purchase programme.

The Dow Jones Industrial Average fell by nearly 3,000 points on Monday 16th, its steepest decline of the March selloff. However, Wall Street’s main indexes have bounced back by over five per cent as of Tuesday 17th March, following Monday 16th’s plummets.

It seems that the UK and US stimulus plans haven’t done enough to restore market confidence. To date, panic seems to be the main sentiment across the markets.

Unemployment could rise sharply in the next few months with overstretched businesses being forced to lay off staff. The International Labour Organisation have said 25 million could become unemployed around the world because of COVID-19.

Oil prices in the UK have been hit too. Brent crude prices have fallen eight per cent, their lowest level since the period directly after the invasion of Iraq in 2003.

In Italy, now the global epicentre of the virus, deaths from the virus have exceeded those of China, meaning the economic fallout is radiating throughout the country. It’s likely that Italy will experience a severe contraction. Analysts at JP Morgan have predicted that GDP will fall at an annual rate of 7.5 per cent in Q1. To counter this possibility, Prime Minister Conte has set aside €28 billion, which amounts to 1.4 per cent of the country’s GDP.

In the US, The House passed a sweeping Coronavirus relief bill on Monday 16th March. This has now been sent to the Senate for approval. If passed, the bill will deliver up to $1 trillion of fiscal relief to Americans to help them deal with the effects of Coronavirus, which is ravaging the country.

The stimulus package will provide relief for millions of Americans, in particular low-income workers, pregnant women and senior citizens who are self-isolating. Any workers who might lose their jobs from COVID-19 will also be supported.

Donald Trump has warned that, should the effects be felt for much longer, the pandemic could lead to a recession. Asian stocks have fallen, with the hopes that major stimulus plans would reduce the impact of the crisis seemingly not bearing fruit. The UK’s £330bn stimulus package will include support for business loans. The package, unveiled by recently appointed Chancellor of the Exchequer Rishi Sunak, will offer relief to companies looking to access loans, provide support for airlines, offer business-rate holidays for companies struggling to make ends meet and give assistance to small organisations without insurance. 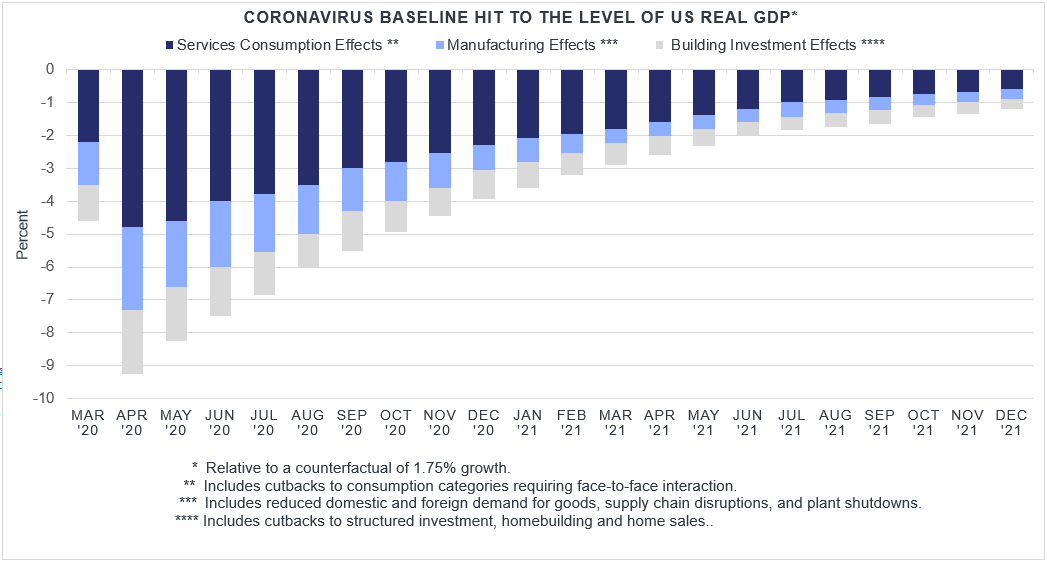 Many sectors are under an existential threat from the virus; the hospitality and airlines industries in particular are in the most dire circumstances. According to Mr. Sunak, “Some sectors are facing particularly acute challenges. In the coming days, my colleague the Secretary of State for Transport and I will discuss a potential support package specifically for airlines and airports.” 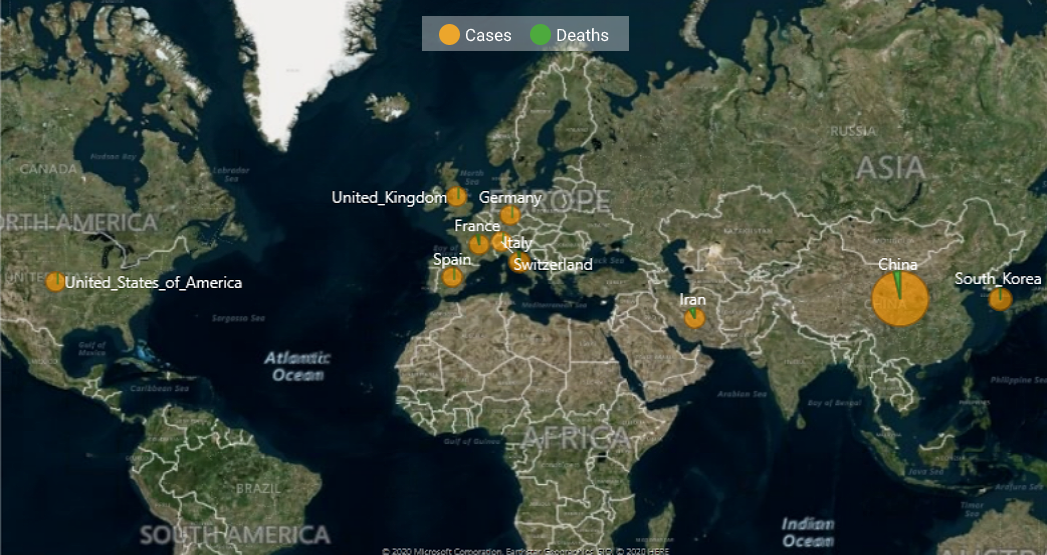 With global quarantines, travel restrictions, social distancing, events being cancelled and the hospitality industry shutting down, the sharp fall in consumer spending in Q2 could lead to a global recession according to global management consultants McKinsey.

In one potential scenario, of many, McKinsey predict the virus could be controlled worldwide by late Q2. However, a recession could extend the global slump up to the end of Q3.

Potential recovery could begin in Q4 for major European economies and the US. This particular case study predicts global GDP will fall slightly in 2020.

On the contrary, Goldman Sachs’ Global Investment Research Team estimates global growth of 2% for 2020, with an upside scenario of 3% and a downside scenario of zero growth. 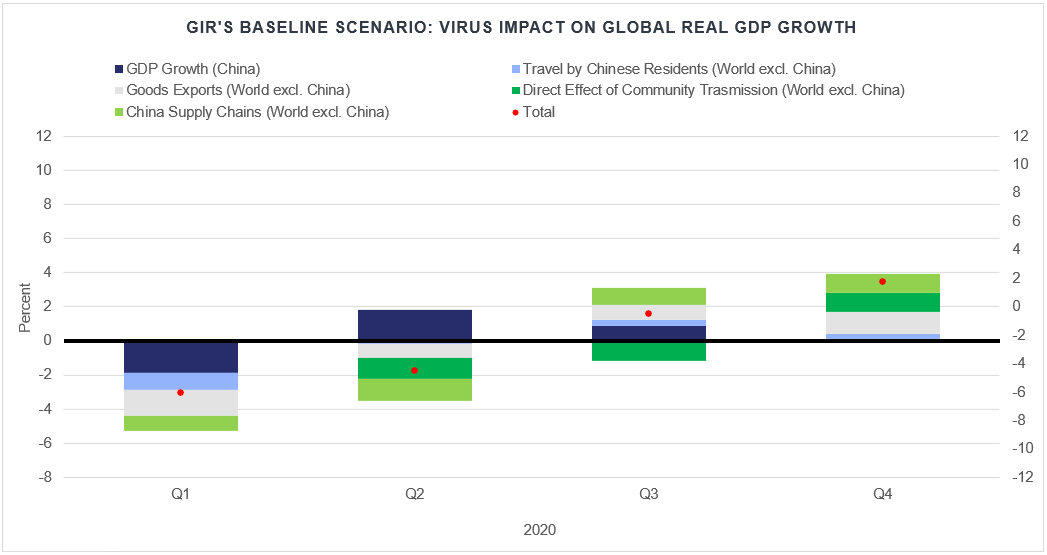 Responses From The United Nations and Others

The UN has said that the slowdown in the global economy will cost upward of $1 trillion. The United Nations Conference on Trade and Development (UNCTAD) believes the fall in oil prices has gone a long way to generating the unease and panic seen in the markets.

Richard Kozul-Wright, Director of the Division on Globalization and Development Strategies at UNCTAD, said, “We envisage a slowdown in the global economy to under two per cent for this year, and that will probably cost in the order of $1 trillion, compared with what people were forecasting back in September.”

Other global bodies have weighed in with their own statements. Kristalina Georgiva, IMF Managing Director, has recently revealed that it’s ready to release its $1 trillion lending fund to countries in need:
“As a first line of defense, the Fund can deploy its flexible and rapid-disbursing emergency response toolkit.”

Meanwhile, David Malpass, President of the World Bank Group, has said the $14 billion funding package provided by its member the IFC is intended to “shorten the time to recovery. This package provides urgent support to businesses and their workers to reduce the financial and economic impact of the spread of COVID-19. The World Bank Group is committed to a fast, flexible response based on the needs of developing countries. Support operations are already underway, and the expanded funding tools approved today will help sustain economies, companies and jobs.”

Has the global response to COVID-19 lacked urgency?

China’s effective reduction of new cases of Coronavirus — flattening the curve, as it’s commonly being referred to — was possible because of the draconian measures the country managed to enforce, including travel restriction and locking down the entire region of Wuhan.

The UK’s and US’s responses, however, may not have been decisive or rapid enough to dampen the virus’s spread. Both countries have been slow to roll out adequate levels of testing, and social distancing policies have potentially not been strict enough.

Only time will tell how long the virus will continue to spread. Most predictions are hopeful that the virus will peak in mid-April and decline by the summer. What is evident, however, is that more countries should have followed China’s lead, which has been widely praised by the international community, and taken faster, more decisive action to halt the spread of COVID-19.

Let us know how the current events have affected your business. If you would like more information and expertise on this matter, speak to us today. 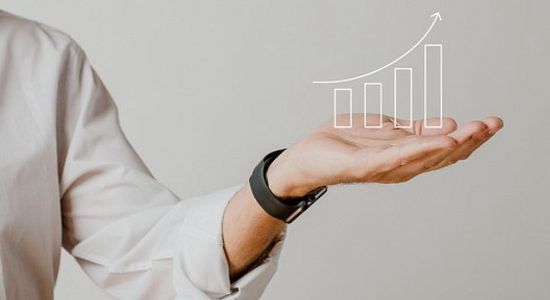 You Don’t Work With Business Consultants: What Do You Miss? 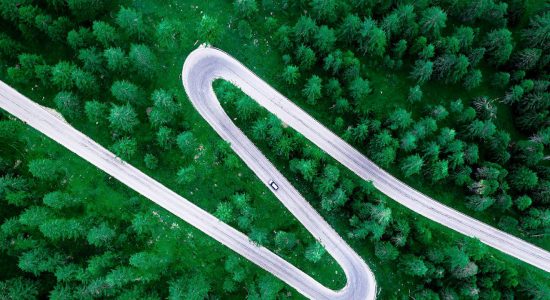 Embracing Uncertainty: Why Focusing Solely On The Numbers Never Adds Up 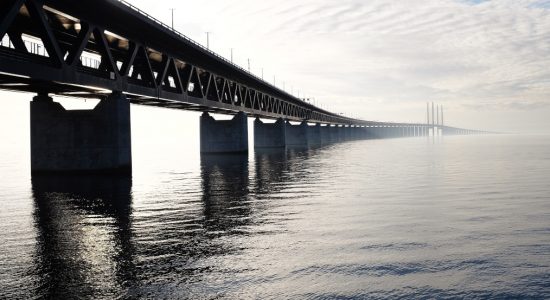 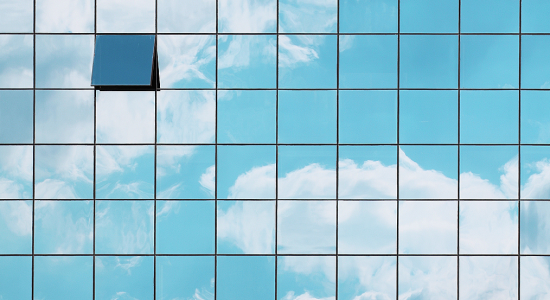 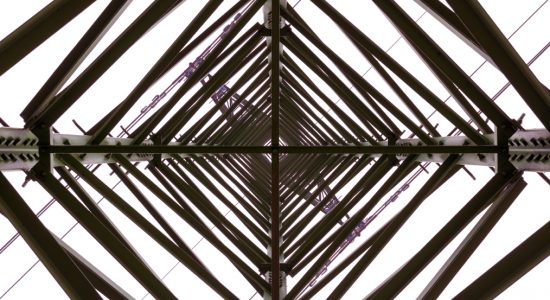