The Decarbonising Potential of Hydrogen

Hydrogen – from town gas to industrial gas to decarbonised fuel

The use of hydrogen as an energy source commenced 227 years ago when William Murdoch lit his house and office in Redruth, Cornwall from town gas – a mixture of hydrogen, carbon monoxide and carbon dioxide. Over the next century, gas-works and gas distribution pipelines were built across the United Kingdom. The commercialisation of natural gas from the North Sea led to a broad decline of town gas production in the UK.

Pipelines transporting the natural gas over thousands of kilometres and the emergence of liquefied natural gas production, have led to a further ramp down in the use of town gas as a fuel worldwide.Combustion of natural gas is seen as a cleaner alternative to coal for electrical power generation.

It does, however, create carbon dioxide emissions which contribute to global warming. So, the quest for de-carbonisation is securing the re-emergence of hydrogen as a gaseous fuel.

The beginnings of the industrial gases industry can be traced to 1902 when Carl von Linde built the first cryogenic air separation plant with the intent to produce oxygen. Approximately 30 years later, industrial scale hydrogen production commenced in association with ammonia and fertilizer production in companies such as ICI and BASF.

It is only in more recent decades that tonnage scale hydrogen production has become part and parcel of the industrial gases sector. Its presence is perhaps at its most sophisticated level in the United States, where Air Products operate the 960 km-long Gulf Coast hydrogen pipeline which can supply a total of 1.5 million Nm3 per hour of hydrogen to companies along the Gulf Coast in Texas and Louisiana.

If we were to include the vast quantities of ‘captive’ hydrogen production on refineries, fertilizer and chemicals plants, then hydrogen would undoubtedly become the most significant industrial gas worldwide today.

The UK invested heavily in natural gas distribution infrastructure to exploit the benefits of North Sea gas. This has resulted in the country having a high proportion of its heating requirements derived from natural gas. To meet the vision of a de-carbonised future, an alternative heating source must be found.

These are the drivers behind the H21 Leeds City Gate project which plans to take natural gas from the North Sea and convert that to hydrogen using steam methane reformers. The hydrogen can then be used for heating, to replace the natural gas in use today. Carbon dioxide produced in the process can be captured and stored in underground caverns to avoid its release to the atmosphere. The hydrogen can then be distributed in gas pipelines.

Under the project name ‘Refhyne’ a 10 MW electrolysis facility will come on stream at Shell’s Rheinland refinery in Germany in 2020. It is designed to produce 1,300 tonnes of hydrogen per year, approximately 7% of the refinery’s demand. Hydrogen demand on refineries will continue to increase to produce low sulphur bunker fuel to enable shipping operators to comply with the latest MARPOL Annex VI regulations.

At present, electrically powered cars with energy storage in lithium-ion batteries are the dominant form of electro-mobility. However, the use of hydrogen to create electrical power in a fuel-cell is an alternative. Many car-makers now offer hydrogen powered cars and the fuelling infrastructure in Europe has now grown to more than 100 stations. The hydrogen infrastructure in Germany is at the forefront of this development and a joint venture between Air Liquide, Linde, Daimler, Shell, Total and OMV plans to develop a nationwide network of 400 hydrogen refuelling stations for by 2023.

The hydrogen required in these fuelling stations can either be produced in centralised steam methane reformers and transported as liquid or pressurised hydrogen or generated in-situ through the electrolysis of water using solar power. So, a decarbonised production route using renewable electrical power is also possible.

Consolidation on the horizon?

With their interests in hydrogen as a transportation fuel, world scale industrial gases companies are clearly entering a domain that has been home to the energy majors over recent years. However, with their expertise in hydrogen production and core competencies related to handling high pressure compressed gases, companies in the industrial gases value chain have a genuine contribution to make. The drive towards hydrogen is broadening the palette of players in this part of the industrial gas arena. Companies such as ThyssenKrupp and Siemens are knocking on the door with their large-scale electrolytic hydrogen production plants.

In the fuelling stations sector, smaller companies such as Hydrogenics have been able to deepen their involvement and others such as McPhy have emerged on the scene, creating tremendous impact in just over a decade of operations. In parts of the hydrogen value chain, it might be reasonable to expect consolidation of some niche technology players into the energy, industrial gases or electrolysis majors.

Staying ahead of the curve

Hydrogen is embedded into the energy and chemicals sectors today.

“With the role that it can play in de-carbonising our energy future, it must surely have secured its place in the energy mix for the next century.”
– Speak to the leading Expert who wrote this guide

Expert Bio:
With a career spanning 25+ years within the energy and chemical sectors, this Expert has held various international leadership roles for 10+ years, and received several European Business/Technology Innovation awards.

If you would like to discuss this topic further, contact us to speak to an embedded Expert.

Connect to an Expert 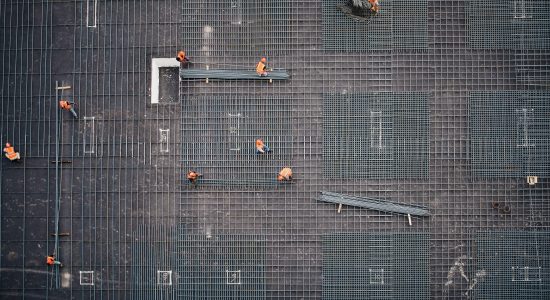 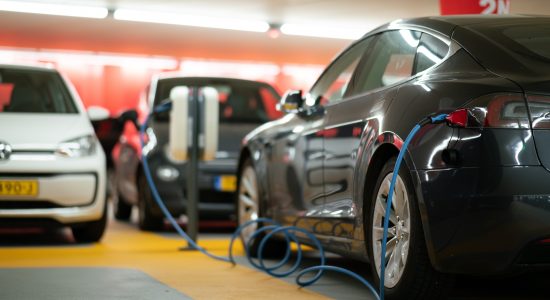 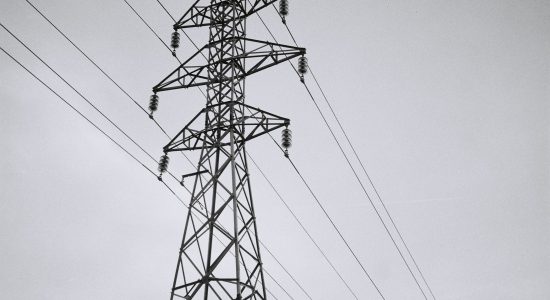 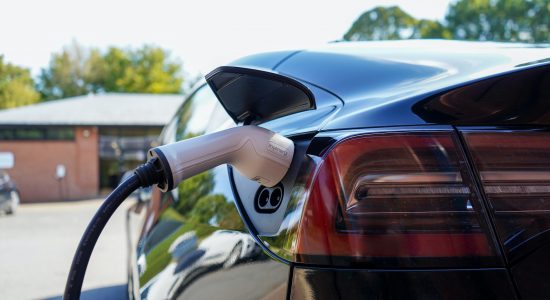 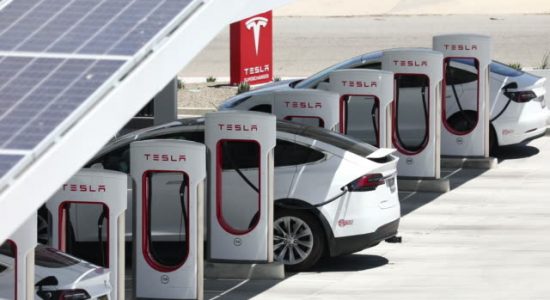 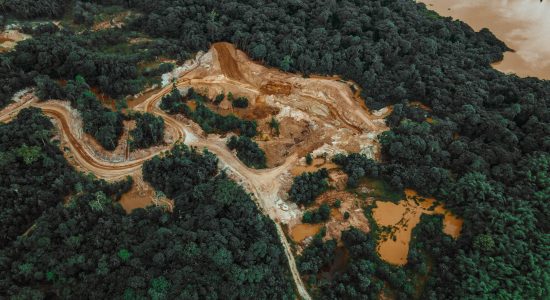 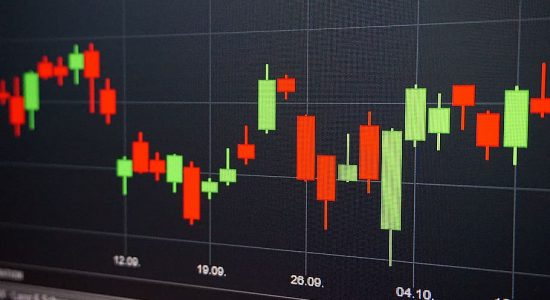 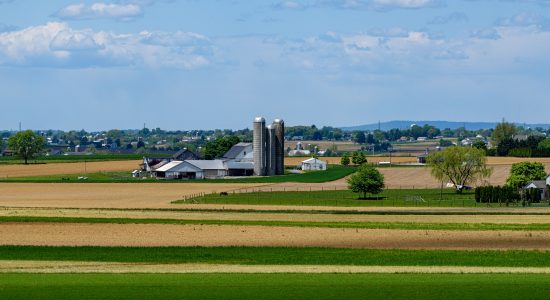 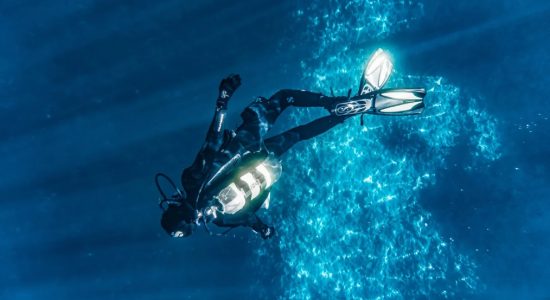