A Pangea SI Expert
“The energy density of liquefied natural gas sets it apart from a gaseous supply meaning that LNG terminals have a unique role to play in the energy mix of a nation.”
– Speak to the leading industrial gas Expert who wrote this article

Expert Bio:
With a career spanning 25+ years within the energy and chemical sectors, this Expert has held various international leadership roles for 10+ years, and received several European Business/Technology Innovation awards.

Simply provide your details, to get connected to this Expert.

The natural gas supply dynamic in Europe may well be impacted if Brexit negotiations complicate, or add cost, to gas exchange between the UK and continental Europe. The UK has several large-scale LNG terminals with high capacity regasification units and the pipeline infrastructure between the UK and the continent is important to help balance gas demand requirements in the two locations. These uncertainties may be influencing plans for new LNG capacity on both sides of the channel in years to come.

In some applications, pipeline natural gas and re-gasified LNG are interchangeable. In others, such as the use of LNG as a fuel for ships and trucks, the energy density of liquefied natural gas sets it apart from a gaseous supply meaning that LNG terminals have a unique role to play in the energy mix of a nation. A litre of LNG is approximately equivalent to 3 litres of compressed natural gas (CNG) at 200 bar or 600 litres of natural gas at atmospheric pressure.

Germany gets involved: Brunsbüttel LNG terminal on the cards

LNG terminals are an established feature of continental Europe’s North Sea ports with operations at Zeebrugge, Dunkirk and Rotterdam. With an eye on the future, Germany is also making plans to get involved in LNG.

Partly due to the recently announced phase-out of hard coal and lignite fired power stations in Germany by the end of the 2030’s, gas consumption is projected to increase. The Nordstream 2 pipeline which is currently under construction and will transfer natural gas from Russian sources to Germany will certainly help to satisfy this growth in demand. Additionally, the planned LNG terminal in Brunsbüttel will add to the supply diversity and enable up access to US, Middle East and emerging African LNG sources. Putting the scale of the planned terminal into some context, at 240,000 cubic metres, the land-based LNG storage tank will be the biggest in Europe.

Situated at the mouth of the river Elbe delta on Germany’s North Sea coast, and with access to industrial clusters located north west of Hamburg, Brunsbüttel must be the ideal location for Germany’s first land-based LNG terminal. During the initial planning phases, alternative locations at Wilhelmshaven, close to Bremen and Stade further upstream on the Elbe were also considered. Stade had the attraction that it was marginally closer to markets around Hamburg, but for the Q-Max LNG tankers that will have the potential to feed this mega-scale LNG terminal the mouth of the river was ultimately the more suitable location.

The German LNG terminal is still in the planning stage, with engineering proposals and regulatory approvals being worked through right now. Whilst the phase 1 scale of the operation will propel it into the major league, options for growth beyond that also exist. Beyond the initial LNG tank, there is space for two additional tanks of equal size. That would mean that the total capacity would rival the Gate terminal in Rotterdam, where the installed storage capacity today is 540,000 cubic metres.

The business case at Brunsbüttel is diverse. The plans would allow it to fill into small LNG vessels, road trucks and rail tankers. There are also ideas to use low grade heat from local industry to vaporise the LNG as it is re-gasified and injected into the natural gas grid. In exchange, the cold energy from the vaporisation of the cryogenic liquid can be used to provide chilled water to local businesses.

If you would like to discuss this topic further, contact us to speak to an embedded Expert.

Connect to an Expert 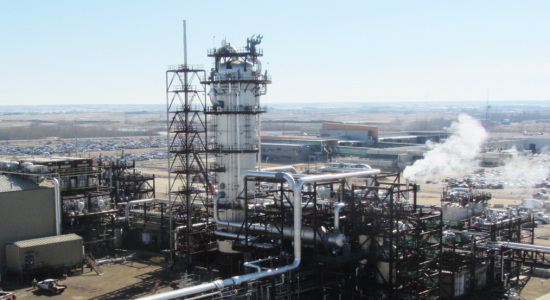 Reality Check: a case for CCUS in a ‘Net-Zero’ world

Engaging With The Public On The Energy Challenge 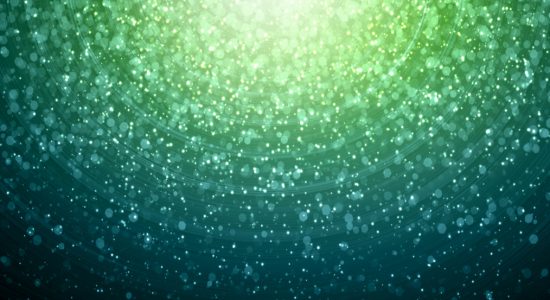 Transition to a zero-carbon economy – where is the tipping point? 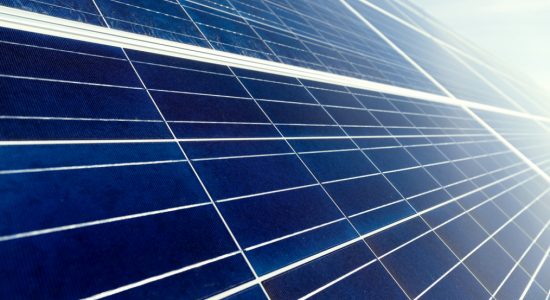 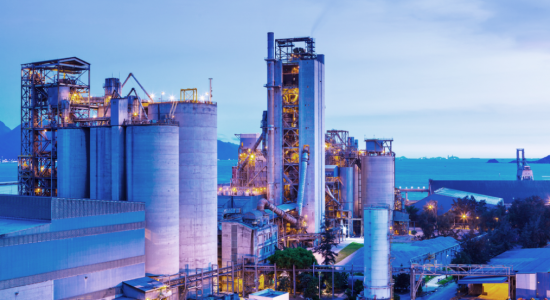 Who Will Win The Oil War?

Get better results faster. It starts with a question...

Access Knowledge In 48 Hours
Contact us to learn how the quality of our custom sourced Experts can take your business further, faster.
×